Elvis’ Acoustic Version Of ‘That’s All Right, Mama’ Proves Why He’s The King 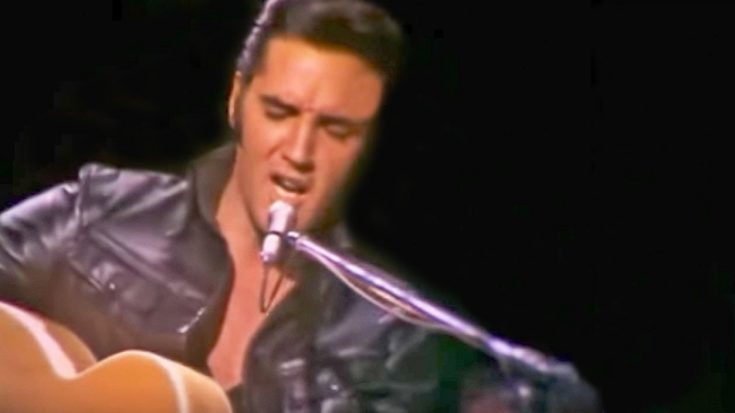 Often intimidated, but never recreated. Proving just why he was named The King of Rock and Roll, Elvis Presley rocks an acoustic rendition of his hit song “That’s All Right, Mama” in an intimate performance.

After giving a brief background story of the origin of his first record, Elvis broke out into a rocking rendition of the 1954 hit. The singer’s vocals were at the top of their game, proving what fans already know as true, his voice is one that comes along but once in a lifetime.

“That’s All Right, Mama” was released by Presley in July of 1954, going on to be regarded by Rolling Stone magazine as No.113 on their 2010 list of the “500 Greatest Songs of All Time.” The song tells the story of man in love with a woman his mother doesn’t think is right for him, continuously trying to comfort her that it’ll be “all right.”

You can hear his acoustic rendition of “That’s All Right, Mama” below.