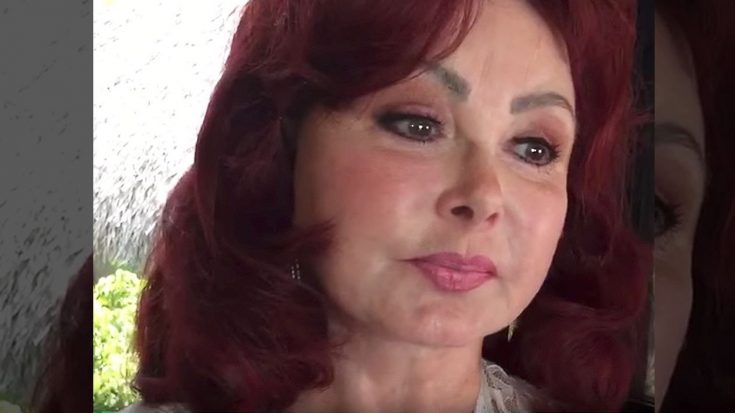 Tackling depression and former health issues, country star Naomi Judd opened up about her struggle with her emotions and one key advice she desperately wishes she could relay to her younger self in hindsight. Filming a personal recording for Child Mind Institute, the singer dove straight into her clip by explaining, “I’m Naomi Judd, and what I would definitely tell my younger self is don’t stigmatize people. You’re going to lose your ability, your chance to get to know them as a real human being.”

She began to relate that key piece of advice to her personal experiences, touching on her “dark days” with depression and hepatitis. Judd began to break down the statistics of depression, admitting, “When I was doing my research for my book River of Time, I learned that there are… 40 million of us who have depression and anxiety.“

The singer pleaded with viewers to be open minded to those battling mental illnesses, cleverly stating, “My name is Judd, and I’ve learned don’t judge people.” She left her recording with an inspring message, kindly speaking, “If each one of us would practice being more kind we could literally change the world.”

Fans were deeply inspired by Judd’s powerful words, encouraging her bravery and determination to spread the truth about mental health. You can watch her uplifting video below.