By Jennifer Pernicano on September 7, 2016
Advertisement 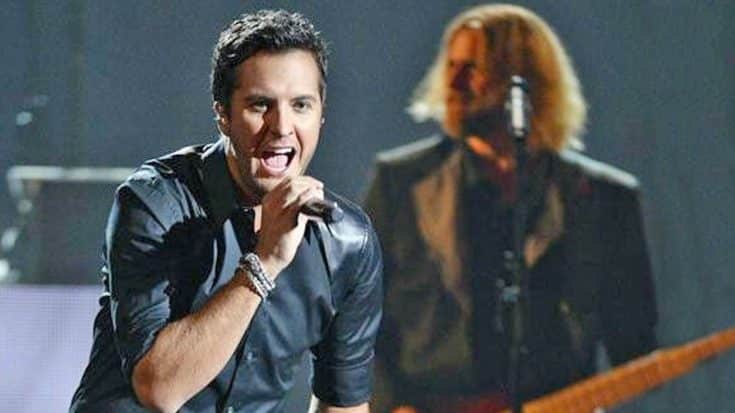 Luke Bryan and Little Big Town were ecstatic to see a couple get engaged at their recent show in Raleigh, North Carolina.

During the part of the show where Luke and the Grammy-winning country group slow it down and sing covers of love songs seemed like a perfect time for a man named Bryan to ask his girlfriend to marry him.

While Luke and Little Big Town sang the romantic lyrics to Ed Sheeran’s “Thinking Out Loud”, the “Huntin’, Fishin’, and Lovin’ Everyday” singer noticed a sign in the audience and began pointing to the front row.

“Ladies and gentlemen, we have an engagement alert!” Luke yells to the crowd.

As the entire audience is cheering for the happy couple and they freak out because they see themselves on the big screen, Luke reminds the couple, “Hey! You might wanna put the ring on! Don’t drop it!“

Through all the excitement, Bryan forgot to put the engagement ring on his now-fiancé’s finger! Good thing Luke was there to remind him.

Watch the incredible and hilarious moment below.