By Manly Bryant on September 29, 2016
Advertisement 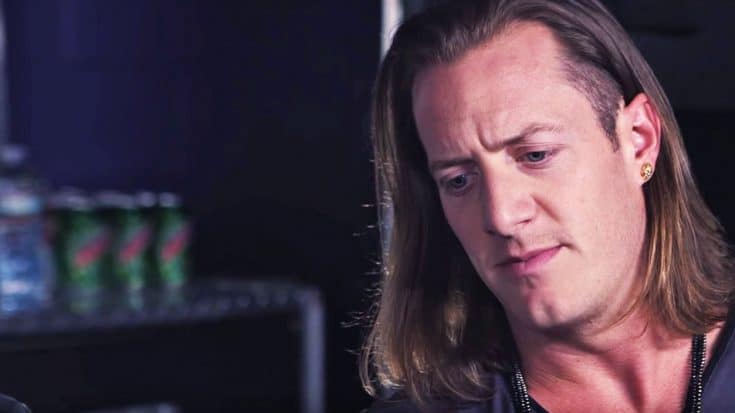 The pain from the tragic moment he watched his father’s death will never go away, but he’s finally opening up about it in song – and using music as a way to heal.

One half of the chart-topping country duo Florida Georgia Line, Tyler Hubbard, recently spoke with Taste of Country about their newest album, Dig Your Roots, and how the songs on it represent much more than just a new jam to play on your way to work.

Hubbard, who was just 20 years old when his father died, opened up about the horrifying event in the new interview, and explained how it’s impacted his music.

He had just come home for a visit from college and was watching his father arrive in his helicopter. They had an area of land that had been cleared of trees in the back yard so that his dad could land there…but something went terribly wrong. In a flash, the helicopter clipped a tree and went down.

“I ran outside and saw the whole thing,” Hubbard told CMT in an earlier interview. “I have that image ingrained in my brain forever of what we saw that day and how fragile the human body is and how fragile life is.”

But while that horrifying event is seared into his memory, Hubbard is growing from his experience, and crafting stunning music because of that.

“I have a very detailed memory of that day, when it happened,” he said, “and actually making the conscious decision, ‘You know what, I’m not gonna let this tear me apart and make me a bad person and make me angry and bitter. I’m not gonna blame God … I’m going to ask for God to give me peace and to give me healing and give me understanding and really try to move forward and make this a positive thing.'”

And nowhere is his reverence more evident than the pair’s track “Dig Your Roots” where he opens up in song about his father.

Every night when I’m singing, I know he’s looking down
Up there next to Pawpaw
Got the best seats in the house
When I close my eyes I can still hear him say
The same thing I’m gonna tell my kids
You got to dig your roots.

Hubbard also reveals that his father was one of the most influential people in his life, and even though he’s gone now – he’s still teaching Hubbard many things throughout his life.

At just 29 years old, Hubbard has endured more than many people go through in a lifetime and it’s empowering to see the strength he has to talk openly about these experiences and how he’s embracing them with his music.