Footage: Patsy Cline’s 1962 Live Performance Of ‘You’re Stronger Than Me’ 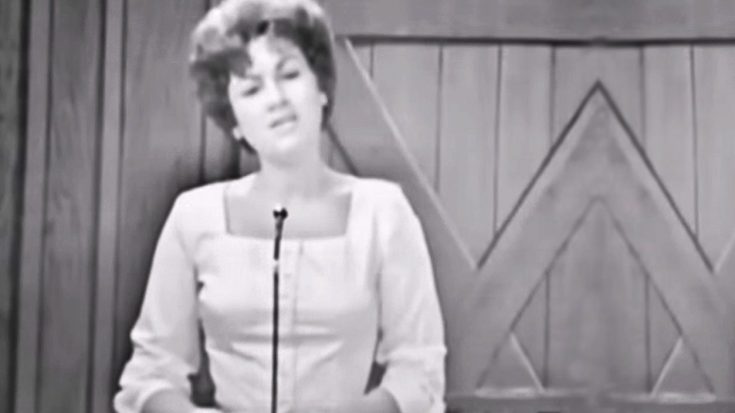 The world lost one of the finest vocalists in history September 8, 1963, after Patsy Cline’s private jet went down taking her life with it. In the decades following fans have been able to find solace through her music, allowing her legacy to live on for all of the time.

A year prior to her tragic death, Cline performed her heartbreaking ballad “You’re Stronger Than Me” live on Nashville’s WSM-TV back in 1962. The starlet was at the top of her game in her performance of the sentimental classic, her vocals portraying the deep emotions held within the song.

While the song was never released as a single, country singer George Strait covered the song as part of his self-titled 2000 album.

You can watch her performance of “You’re Stronger Than Me” in the video below.