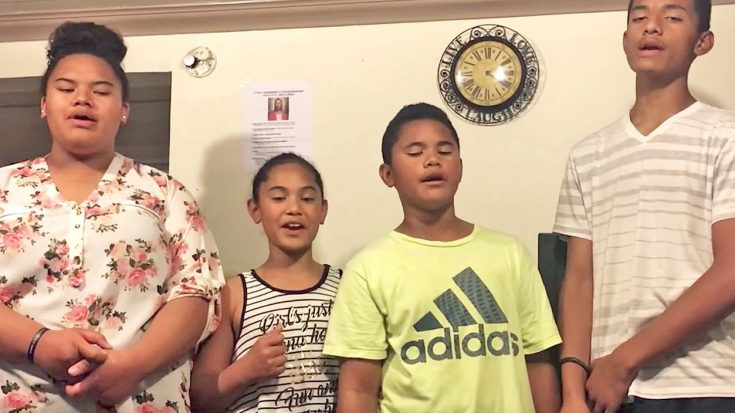 Who ever would have thought that “Tennessee Whiskey” would come back into the spotlight 32 years after Jones released his recording? But that’s exactly what happened when Stapleton performed his rendition of the song at the 2015 CMA Awards along with Justin Timberlake. Stapleton’s version was an instant hit, and claimed the number one spot on the Billboard Hot Country Songs chart.

Although it has been a few years since that performance, “Tennessee Whiskey” is still one of the hottest songs in country music. As a result, it’s a fan-favorite song to cover. We’ve heard some outstanding renditions before, from Kris Jones‘ viral cover to American Idol winner Trent Harmon‘s show-stopping performance.