By Miranda Raye on April 7, 2017
Advertisement 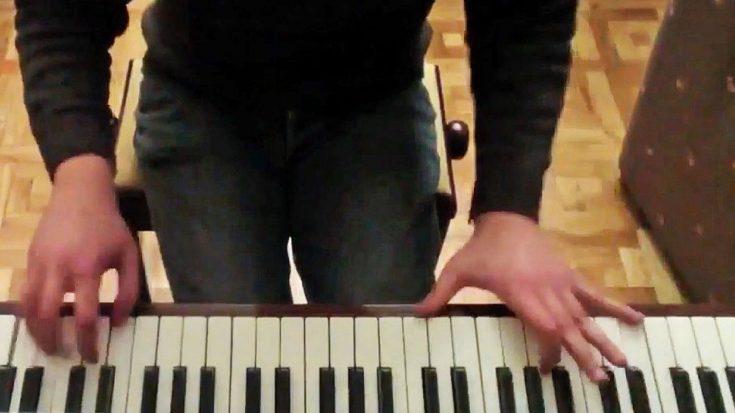 We bet you thought that you had seen it all when it comes to “Free Bird” covers, but just wait until you watch this!

As one of Lynyrd Skynyrd‘s most popular songs, “Free Bird” has been covered more times than one person could ever begin to count. There’s guitar covers, vocal covers, and even a cover of someone playing it on a traditional Korean instrument.

We’ve seen our fair share of piano and keyboard covers before too, but never one like we’re about to show you. This particular musician didn’t just settle for playing keyboardist Billy Powell‘s part. Instead, he powered through every portion of the song, including the introduction, the main melody, and the guitar jam at the end.

While the earlier portion of this off-camera musician’s cover is dazzlingly beautiful, the end is the part that is sure to impress you the most. That’s when he breaks out into the famous guitar jam, which lasts for several minutes.

If you’ve listened to “Free Bird” before, then you know that the guitar jam is anything but timid. It continues to pick up the pace at it progresses, making it a challenge for many people to learn and play.

But this piano player had no trouble tackling the tricky part. His fingers darted over those keys in the blink of an eye!

Go ahead and tune in below to catch this fella’s astonishing “Free Bird” solo. It’s something you’ll want to watch all the way to the end!