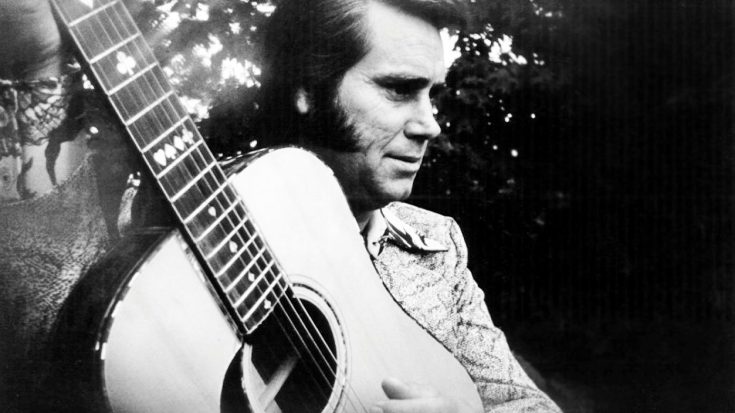 At the very top of many people wish-lists is more music from one of the finest vocalists in history, country music legend George Jones. Longing fans are finally getting their wish granted thanks to the acclaimed Bear Family record label.

In the form of a six-disc collection, the recordings from the earliest dates of Jones’ career will be made available to fans. George Jones: Birth of a Legend – The Truly Complete Starday and Mercury Recordings 1954-1961 will be comprised of 200 tracks from early onset of his career and will include more than 20 tracks of previously unreleased tracks and unissued first-takes.

The massive collection runs for a staggering seven and a half hours and will be accompanied by a 174-page hardcover book. The collection is the result of over two decades of work to honor the legendary singer.

Jones was inducted into the Country Music Hall of Fame in 1992. The country singer delivered his final performance in April of 2013, dying at age 81 three weeks later.

George Jones: Birth of a Legend – The Truly Complete Starday and Mercury Recordings 1954-1961 is set for release Feb.24 and is available for pre-order on the label’s official website.