By Manly Bryant on December 4, 2015
Advertisement 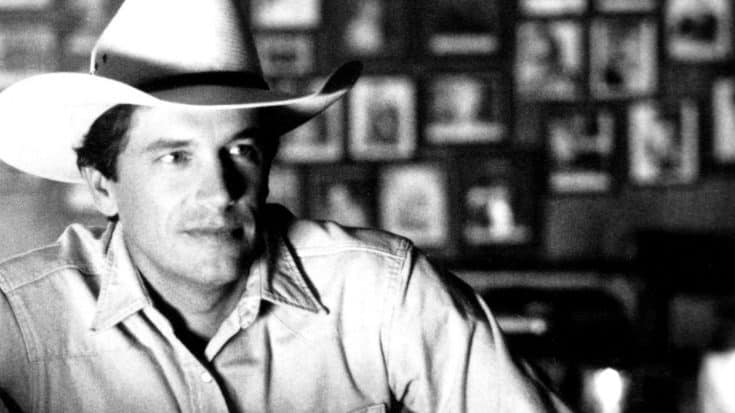 Over a decade after his debut, the King of Country nails the top chart position with a special performance…

Back in the 90s, George Strait had started the decade with the release of his 10th studio album and just two years later was breaking into the world of acting.

Along with his first feature film, Pure Country came a soundtrack of the same name with new music from Strait. With an incredibly large fan base, the movie was surprisingly unsuccessful at the box office.

Although the movie didn’t meet expectations, the soundtrack became Strait’s most successful studio album and produced hits like “Heartland”, “When Did You Stop Loving Me”, and his legendary “I Cross My Heart”.

The album went on to sell over six million copies and with such a commercial success, the movie scene in which he sings “I Cross My Heart” has become a country fan favorite.

Watch the country icon declare his love in this phenomenal scene below!