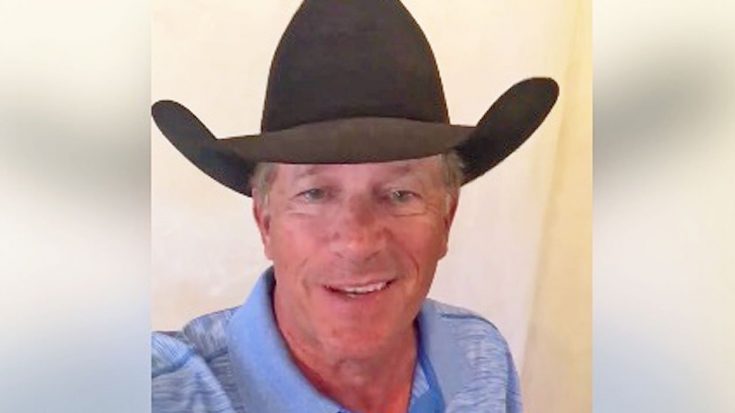 In 2012, Fort Worth police officer Damon Cole started dressing up as Superman for community events and visits to local hospitals. Three years later, he learned about a little boy with cancer who lived in Illinois and loved Superman. That little boy’s name was Bryce, and Officer Cole knew he had to take time off work to go visit him.

Since then, Officer Cole has made it a point to visit any child with cancer or another illness that would like to see him. All of these visits come out of Officer Cole’s own time and pocket, since they aren’t part of his typical duties as a police officer. He has since accumulated many other superhero costumes, and now dresses as Batman, Iron Man, and Spiderman, to name a few.

Officer Cole shares the touching stories of the children he meets through his Facebook page, Heroes & Cops Against Childhood Cancer. On September 30, Officer Cole shared a video on his page to tell the story about a special ten-year-old girl named Bella. Calling her “Hero Bella,” Officer Cole revealed that she was given a terminal diagnosis and only had three weeks left to live at that time.

According to NewsWest 9 through NBC, Bella has spent years fighting one thing after the next. She has been diagnosed with the following: cerebral palsy, epilepsy, hydrocephalus with two shunts, brain malformation, osteoporosis, chronic intestinal pseudo obstruction and neurogenic bowels.

A family friend reached out to Officer Cole and asked if he would come pay a visit to Bella. He agreed to come see her as Batman, but wanted to do so much more. He shared his desire to help Bella fulfill her final wish, which was to go to the beach.

In the coming days, Officer Cole kept his page’s followers updated on everything he was doing for Bella. He shared that through the money he had raised through his GoFundMe, and with a little of his own money thrown in, he was helping fund a California vacation for Bella and her family, including a trip to Disneyland.

But his work wasn’t done there. Officer Cole learned that Bella’s all-time favorite singer is George Strait. Throughout her lifetime, Bella has undergone 15 surgeries, and listens to Strait’s music before and after each one. She also listens to his songs every night before she falls asleep.

Officer Cole created a video asking people to tag Strait in the hopes that he would come across Bella’s story. Many people jumped in to help Officer Cole, and one was able to get him the contact info for Strait’s manager.

All of the hard work finally paid off, as the news about Bella finally ended up reaching Strait. He set aside his time to record a special video message for the little girl, and Officer Cole was happy to share it.

“Hey darlin’, I heard you weren’t doing so well,” Strait said. “I just want you to know that I’m thinking about you and I’m praying for you.“

My heart is so happy right now. Thank you from the bottom of my heart George Strait for taking time out of your day to do this for Hero Bella. A special thank you to Erin for making this happen. King George you have a heart of gold brother. #TeamBella

Posted by Heroes & Cops Against Childhood Cancer on Monday, October 9, 2017

Officer Cole also shared a video of himself reacting to Strait’s video. You can tell that he holds so much love in his heart for “Hero Bella.” Tune in below to watch that video, but you probably better grab some tissues first.

If you’d like to help Bella’s family, Officer Cole says you can do so by donating to their GoFundMe fundraiser titled Bella’s Final Wish. View the fundraiser by clicking here.

George Strait is an amazing man for doing this for my Hero Bella. Thank you Erin for making this happen for Hero Bella and her family.

Posted by Heroes & Cops Against Childhood Cancer on Monday, October 9, 2017