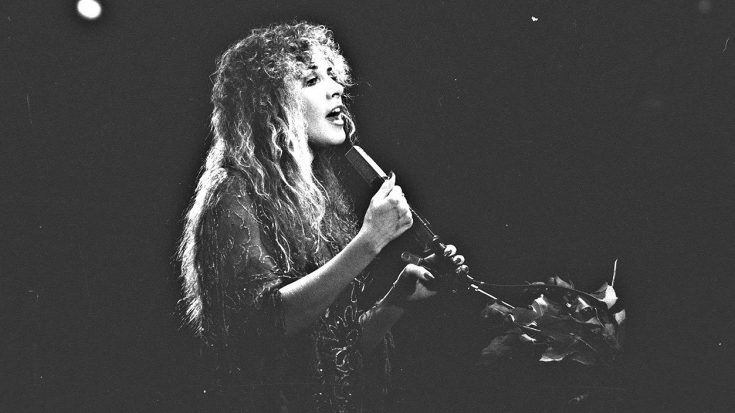 More than 40 years ago, this legendary soft rock band took to the studio and cut several demos that would go unheard for decades – until now.

One of the best-known bands in the history of music, and still an unmatched powerhouse influencer for aspiring musicians all over the world, Fleetwood Mac spent a great deal of time in the studio working on an album that would launch them into new heights of commercial success, and bring them to primetime as a group.

While working on the album, titled Fleetwood Mac, the group cut a raw, earthy demo of Stevie Nicks‘ legendary song, “Landslide.” This song has flowed across multiple genres, becoming one of the best-known songs from the group and cementing itself in the annals of time as a staple of musicians everywhere.

In 2002, country and bluegrass band the Dixie Chicks covered “Landslide” for their album Home. It became a top-selling song for the trio and soared to the number two position on Billboard’s US Country chart. Since then, many other country acts have also covered and performed the song in notable ways.

A pre-release treat for the group’s forthcoming reissue of that famous 1975 album, Fleetwood Mac has dropped this rare, live recording of Nicks singing her signature song – but accompanied by just a single acoustic guitar and minimal percussion.

You can hear the rich, hearty, and raw sound of Nicks’ voice throughout this early cut of the song and it’s every “Landslide” fan’s dream come true!

Listen to Fleetwood Mac’s early demo version of “Landslide” below and let us know what you think in the comments.