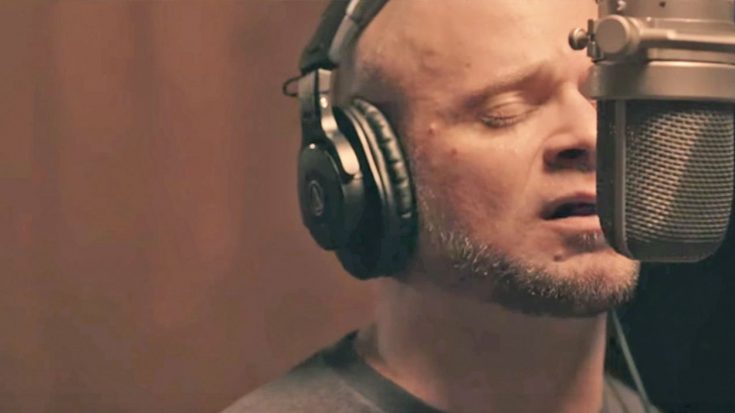 Heavy metal went country when All That Remains took on the Garth Brooks mega-hit, “The Thunder Rolls.”

Not wanting to sound too much like the country singer’s original while not straying too far from the song’s limitations, the band delicately melded their style with that of Brooks’. “We didn’t want it to be too much like the original, but the specificity of the song limits it to what you can,” shared frontman Phil Labonte with Billboard.

So why choose to cover a county song?

The song tells the story of a man driving home to his wife from “somewhere that he never should have been,” the woman swearing to herself this will be the last time “she’ll wonder where he’s been,” while grabbing her pistol out of her nightstand.

“The Thunder Rolls” was co-written by Brooks and critically acclaimed songwriter Pat Alger and released in 1991. Brooks’ hit went on to top the country charts at No.1, the music video going on to win a CMA Award for “Video of the Year.”

You can watch All That Remains’ version below.