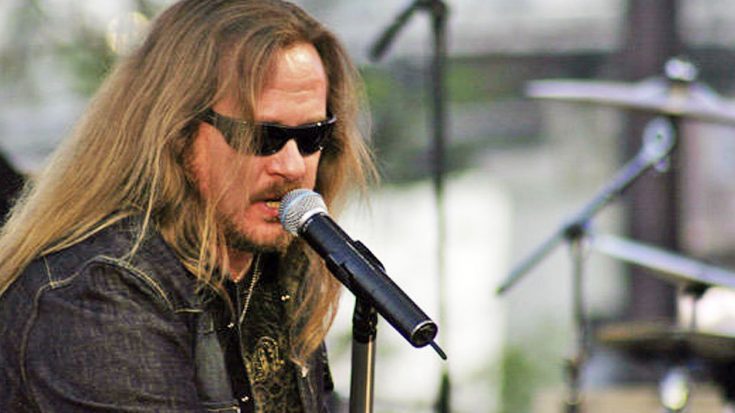 We’ve all experienced the feeling at some point in our lives. There are times when, for whatever reason, life takes you away from your family and home. Whether it be for a short vacation or a permanent move, you oftentimes find yourself coping with feelings of homesickness.

As rock and roll legends, Lynyrd Skynyrd spends a large portion of their life out on the road. Constant touring means that they have to be away from their homes and their families. Instead of kickin’ it back down South, they have to go to big cities and live life in the hustle and bustle associated with them.

Since they have to travel all the time, Skynyrd surely knows what it’s like to feel homesick. So they decided to channel these feelings into a touching song that they included on their 1994 acoustic album Endangered Species.

Called “Hillbilly Blues,” the song was an original written for the album by Mike Estes, Ed King, Gary Rossington, and Johnny VanZant. The narrator sings about how he had to leave his home in Tennessee to look for work in the big city. Even though there’s more opportunities in the city, the narrator says that just doesn’t feel like home:

“People here won’t say ‘good morning,’ they won’t even take the time.
I guess I know just how it feels to have something on your mind.
So all I want is to go back home and fish in a mountain stream.
This ol’ life I’m living Lord, you know it ain’t for me.”

Despite its somewhat heartbreaking the message, the tune is a fun one to listen to, with an upbeat bluesy vibe. You can hear for yourself by listening to an audio clip of the song below.

We love “Hillbilly Blues,” but what other songs from Endangered Species are your favorites? Let us know!