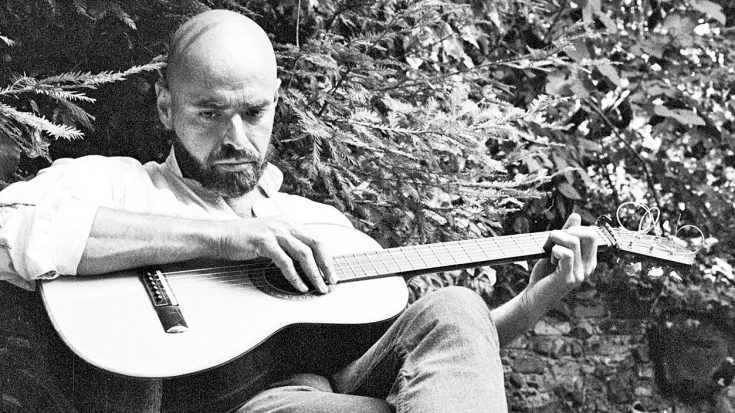 As a result of Hurricanes Harvey, Irma, and Maria, thousands upon thousands of people have lost their homes. The winds, rain, and floodwaters completely demolished many structures, leaving rubble where houses once stood.

After Hurricane Irma struck Florida, people learned that one of the most historically meaningful homes in the Key West area was destroyed by the storm. That home was once owned by beloved songwriter, cartoonist, and children’s book author Shel Silverstein.

While Silverstein is more well-known by the general public for his books such as The Giving Tree and Where the Sidewalk Ends, country fans know him as a skilled songwriter. He served as the force behind the pen that crafted major country hits such as Loretta Lynn‘s “One’s on the Way” and Johnny Cash‘s “A Boy Named Sue.”

In the 1980s, Silverstein purchased a 1901, wooden, two-story home at 618 William Street in Key West, Florida. The home eventually became part of his legacy, as he spent the final years of his life there. In 1999, he passed away in the home as a result of a heart attack.

Since Silverstein had such an iconic status in the Key West community, it was surely devastating when they discovered that his former home had been destroyed by Hurricane Irma. As news website Florida Keys Weekly writes, the home suffered “irreparable damage” after a large banyan tree fell directly on the structure.

While the tree was propped back up in the hopes that it would survive, Florida Keys Weekly writes that Silverstein’s home “will undoubtably be demolished.”

We’re so sorry to see a historical home in such a state. But the loss of Silverstein’s home is just one of many that the people of Florida and other communities affected by recent hurricanes have been forced to deal with. If you’d like to contribute to hurricane relief efforts, you can do so by clicking here.