Honoring Alabama Frontman, Randy Owen, With A Look At His Career Highlights 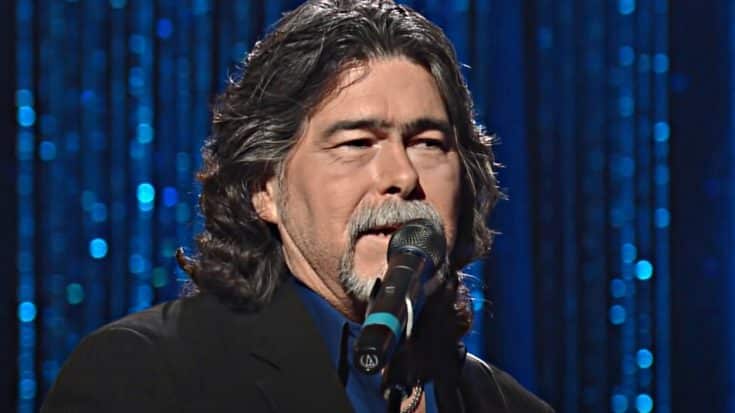 As the frontman for one of country music’s biggest bands, Randy Owen has had the career that most only dream of. From his time with Alabama to his solo career, Owen has become a legend in country music.

Alabama launched their career in 1980, with a country and Southern rock sound that no one could resist. To date the group has 21 gold, platinum, and multi-platinum albums, 43 number one singles, and over 73 million albums sold. How is that for success?

Even better, Alabama has received some of the highest honors in music including, 2 Grammy awards, a star on the Hollywood Walk of Fame, and country music’s highest honor, being inducted into the Country Music Hall of Fame.

Owen released his first and only solo album in 2008 called One on One. To this day, he goes on the road to promote his music and play some of the classic Alabama songs for his fans. But in his down time Owen likes to relax on his fully working cattle ranch, Tennessee River Music. Every year he performs at an event for the Polled Hereford Breed, which garners support for scholarships and education for youth involved in raising Hereford cattle.

After such a long illustrious career, Owen has a lot to reflect on. His legacy as an musician, singer, songwriter, and philanthropist will always remain a piece of history in the country music industry.

Below is a look at some of Owen’s career highlights. Including a live performance of Randy Owen performing the classic, “One Big Heaven” alongside Bill and Gloria Gaither. Enjoy!