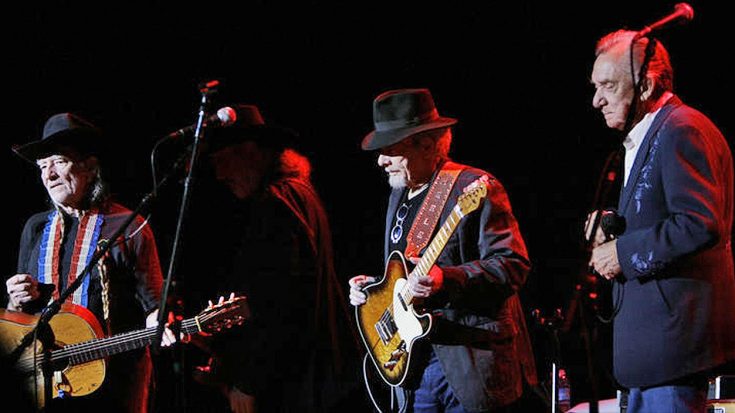 A trifecta of country music legends is regrouping on a past performance that is set to make a televised appearance in present day, sending classic country fans in an uproar of excitement.

Reverting back to 2007, a PBS affiliated network known as KLRU is bringing back the riveting performance by Willie Nelson, Merle Haggard, and Ray Price, proudly labeled as The Last Of Its Breed. The iconic event showcased the legendary men in action, drawing attention to the good ole’ songs of the past that heavily influenced that vast majority of country music fans. Sadly, Price passed away in 2013 as Haggard later followed in 2016, leaving Nelson the only survivor of the three extraordinary men.

While the highly anticipated airing of these performances is essentially for those residing in Austin, Texas, the experience can still be obtained by those living outside the limitations. KLRU is offering the opportunity to snag this performance with a donation, one time or monthly depending on the buyer’s preference, that will ensure your chance to relive this iconic performance with a variety of combo packs!

For those of you lucky residents who will have access to the network, here are the five airing dates and staggered time slots! No one brings country music fans together like these men! Enjoy!