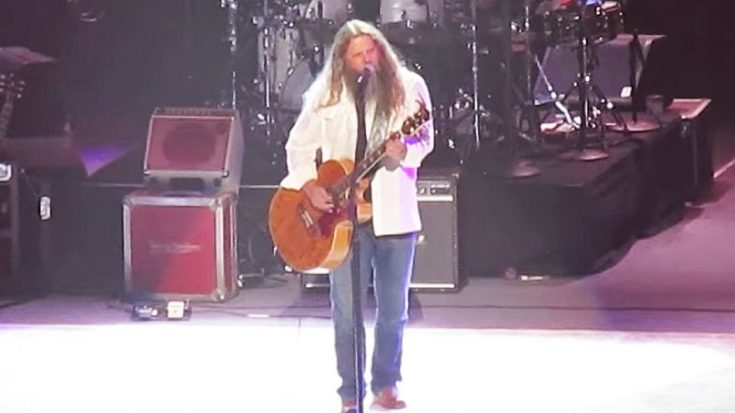 While Kenny Rogers was perhaps best known as a country singer, that’s not how he kicked off his career. He actually dabbled in jazz when he first got started, if you can believe that!

After testing out jazz music for a while, Rogers traveled down a different musical path. He decided to try his hand at psychedelic rock, and helped form a group called The First Edition, which later became known as Kenny Rogers and The First Edition.

A year after their formation, the group released what would later become their most well-known song. Titled “Just Dropped In (To See What Condition My Condition Was In),” the song reached the fifth spot on the Billboard Hot 100, making it the first Top 10 hit of Rogers’ career.

30 years after its initial release, “Just Dropped In” experienced a resurge in popularity when it was included in the cult film The Big Lebowski. Its usage in the film ensured its status as one of Rogers’ most memorable songs.

Considering its notoriety, it was expected that someone would sing “Just Dropped In” during the All in for the Gambler: Kenny Rogers’ Farewell Concert Celebration on October 25, 2017. That someone ended up being Jamey Johnson, who treated to the crowd to an Earth-shaking rendition of the song.

If you’ve ever listened to Johnson sing before, then you know he has a powerful set of pipes. “Just Dropped In” is a song that requires a powerful vocalist, so Johnson was definitely up to the challenge.

Just as Rogers did when he recorded the song, Johnson started off singing at a softer tone. But he later ripped into it with a roar that is sure to send chills up your spine when you hear it.

The audience was obviously impressed with how Johnson handled “Just Dropped In.” They wasted no time in issuing him a standing ovation, which we’d say was rightfully earned!

You can check out Johnson’s performance of “Just Dropped In” by viewing the clip below. It’s insanely impressive!