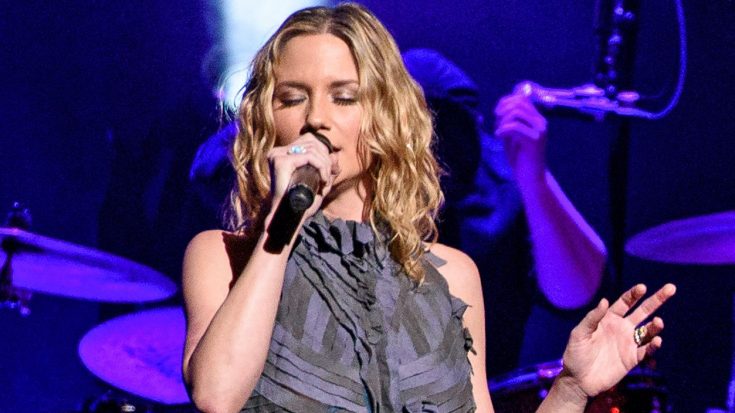 Sugarland lead singer Jennifer Nettles went solo several years ago and has released three albums, That Girl, Playing With Fire, and last fall’s To Celebrate Christmas. Nettles has the ability to touch our souls with her talent and with the release of her latest single, she has done just that.

In honor of the 16th anniversary of the September 11th attacks, she released a song called “King of the City” on Thursday night (Sept. 7). The song is sung from the point of view of a man name Jose, a window-washer in New York City during the year 2001.

As he was up high in the air washing windows, he watched the first plane hit the World Trade Center. As Jose, Nettles sang, “That day on my perch, I made it a church/And I prayed for each soul to fly home.”

“The places I want to address are places of pain, to say, ‘Where does it hurt? Let’s talk about that’ – and we are hurting as a country,” Nettles said, according to Rolling Stone.

Take a listen to “King of The City” below.