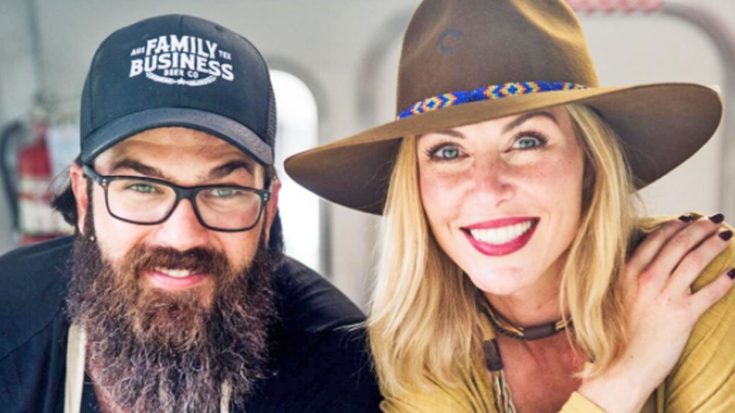 If you watch Duck Dynasty, you know that the Robertson family is as close-knit as families get. In fact, they all live on the same street, which they call Robertson Row.

For a while now, there have been little clues that one of the Robertson families moved away from their beloved hometown of West Monroe, Louisiana, but nothing has been confirmed until just recently.

Check out some of the clues below.

On Tuesday (Oct. 17) the couple launched the website for the food truck, which confirmed that they are now based in Austin, Texas. Hosts of a weekly podcast, Jep and Jessica revealed recently to their listeners that they were now “officially citizens” of Austin, Texas!

“We have officially moved to Austin, Texas,” Jep told the listeners.

“The seed to be planted for moving here started about ten years ago,” Jessica chimed in. “We fell in love with the Texas area. Gradually, we started doing more and more here. The past five years we’ve really made a lot of friends in Austin.”

Once Duck Dynasty and Jep and Jessica: Growing the Dynasty ended, the family was at a point where they asked themselves what the next chapter of their lives would hold.

“God has planted those people in our lives over the past five years to know the transition to leaving because we’re not leaving family, yes we are leaving the neighborhood and selling our house, but we’re going back so often. Kay’s already booked trips here to see us,” Jessica revealed.

Another huge reason for moving to Austin is because of their food truck Jep’s Southern Roots. The food industry in their new hometown is booming and they wanted to take advantage of that.

We wish Jep, Jessica and the rest of their family the best of luck in their new hometown, Austin, Texas!