By Jennifer Pernicano on March 1, 2017
Advertisement 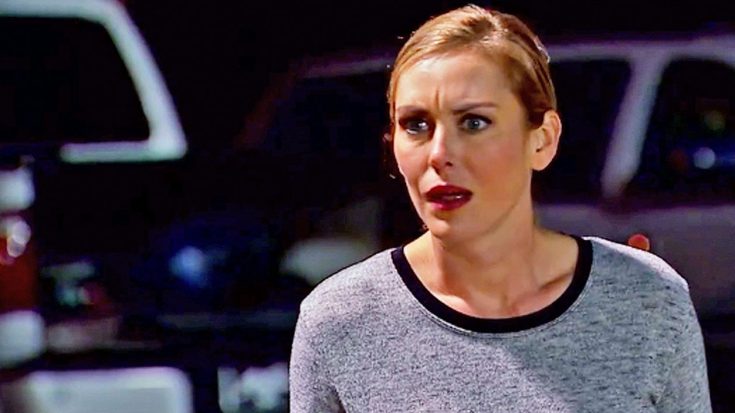 In this hilarious preview for Wednesday (March 1) night’s episode of Jep & Jessica: Growing the Dynasty, Jep and Jessica Robertson attend the soccer practice of their youngest daughter, Priscilla.

Jessica proves herself to be the ultimate soccer mom, trying to get involved in the practice when, in reality, she isn’t the team’s coach. The actual coach was getting a little irritated, so she told Jessica, “I really need you to go sit down.”

After a little while, Jessica went back on the field to tell the coach that she thinks the drills are too simple for the girls.

Thoroughly annoyed with her at this point, the coach tells Jessica, “I’ve tried to be patient with you. You need to go home.”

Jep was so embarrassed of his wife he said that he wanted to hide!

We can’t wait to see how Jessica handles this. Catch Jep & Jessica: Growing the Dynasty on A&E Wednesday night at 9:30/8:30c!