By Jennifer Pernicano on August 1, 2017
Advertisement 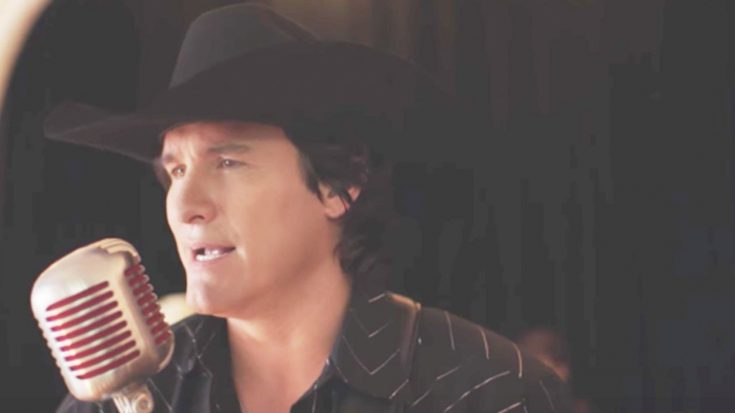 When most people hear the song title “Baby Got Back,” they think of Sir Mix-a-Lot’s 1992 rap song about his love for women’s rear ends.

Over 20 years after its release, country singer Joe Nichols decided to transform “Baby Got Back” into a traditional country song for his newest record Never Gets Old, which was released on July 28, 2017.

Never Gets Old – Album Out Now

Nichols has found previous success with songs like “Tequila Makes Her Clothes Fall Off,” “Gimmie That Girl,” “Brokenheartsville,” and “Sunny and 75” and will likely add his version of “Baby Got Back” to that list.

In the music video, released in July 2017, Nichols enlisted the song’s original artist Sir Mix-a-Lot to help him out. The rapper held auditions to find the best cover of his song and saw a metal guitarist, an accordion player, and even a broadway singer before Nichols and his band stepped on the stage.

Clearing his throat before singing the comedic lyrics, Nichols dives into his pure country rendition that will put a smile on your face.

At first, you can tell Sir Mix-a-Lot isn’t sure how he feels about Nichols’ version, but by the end of the performance, he is singing along and wearing a cowboy hat as his seal of approval.

Watch Nichols’ traditional country version of “Baby Got Back” below.