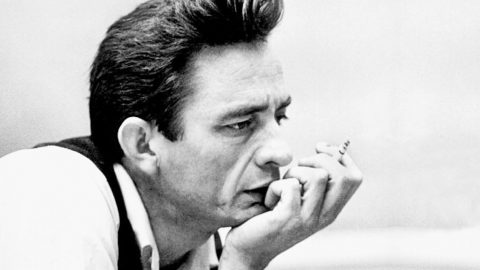 After being notified of the existence of the video, the children of the late country singer spoke out on its existence, expressing they find the association between their father and the hate-fueled rally “sickening.” Johnny’s eldest child, Rosanne, spoke on behalf herself and her siblings to convey their dismay their name was being dragged into such a tragic event.

“Our dad told each of us, over and over throughout our lives, ‘Children, you can choose love or hate. I choose love.’,” the Cash family wrote on Rosanne’s Facebook. “We do not judge race, color, sexual orientation or creed. We value the capacity for love and the impulse towards kindness. We respect diversity, and cherish our shared humanity. We recognize the suffering of other human beings, and remain committed to our natural instinct for compassion and service.”

The Cash children went on to point out that their father received a number of humanitarian awards – both by the Jewish National Fund as well as the United Nations – and fought for the rights of the poor, Native Americans, prisoners, and all who were being silenced. The Cashes went on to ask that their name be excluded from such a “hateful ideology.”

Our thoughts and prayers continue to be with those effected by the tragedy that took place in Charlottesville.

A message from the children of Johnny Cash: We were alerted to a video of a young man in Charlottesville, a…