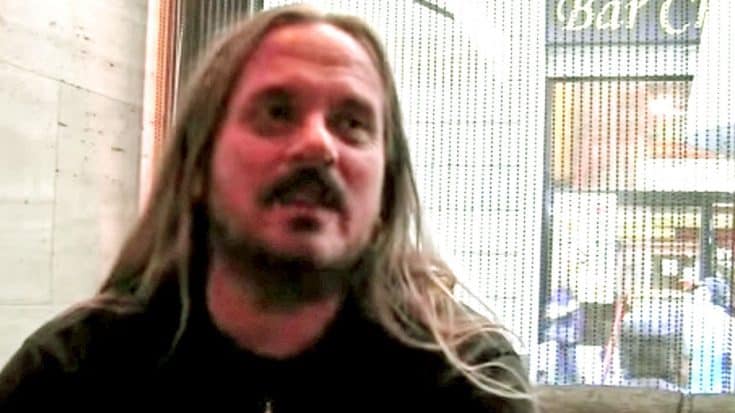 To some, Southern rock may seem like a strictly “American” genre of music. But as is the case with many genres, it turns out there are Southern rock fans on all corners of the globe.

Since the world loves some good Southern rock, Lynyrd Skynyrd has always made it a point to travel overseas to perform for their fans all over the globe. While they were in Italy in 2012, lead singer Johnny Van Zant sat down for a casual interview with Linearock’s Barbra Caserta to talk about Skynyrd’s past, present, and future.

As Skynyrd’s fearless leader since 1987, Johnny has been a huge part of Skynyrd’s story. Long before he ever joined the band, Johnny had the chance to witness history in the making, because his older brother, Ronnie was the group’s lead vocalist in its early days before he was tragically killed in a plane crash in 1977.

Because Johnny was 11 years younger than Ronnie, he always looked up to his older brother and enjoyed watching him perform. During his interview, Johnny reflected on Ronnie and Skynyrd’s early days with fondness, and was happy to share his favorite memory from those times:

“Them practicing in the living room in our house and just hanging around the guys. Skynyrd’s a big family, we are a family…but I never dreamt I’d be a member of Lynyrd Skynyrd.”

As for what he’d change about Skynyrd’s past if he could, Johnny said that of course he would rewrite their story so that the plane crash that took Ronnie’s life never happened. He also wishes he could bring back the band members that have passed away since then, such as bass player Leon Wilkeson and guitarist Allen Collins.

But where the music is concerned, Johnny said he doesn’t have any regrets.

“As far as the music and creating the music and all that, I think it should be the way it is today,” he said. “We are a survivor story, and the music gets us through it.“

You can watch Johnny’s full interview below, in which he also talks about more of Skynyrd’s history and some of the current band members. It’s definitely worth watching to the end, since Johnny is the perfect person to provide insight into Skynyrd’s story.