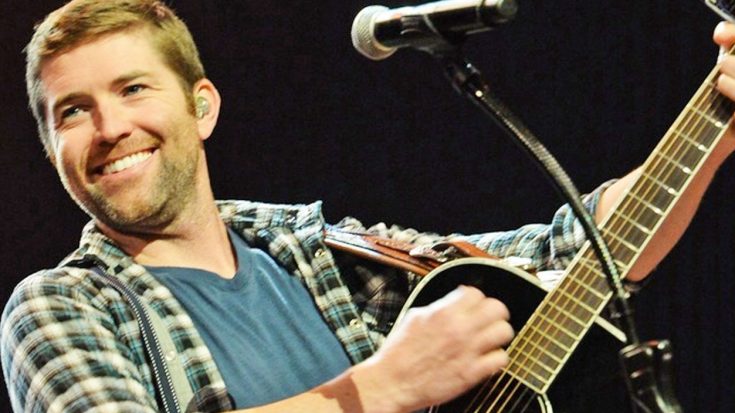 The man with the deep sultry vocals is back and better than ever with a sneak peek of what’s to come from his highly anticipated new album. Josh Turner keeps it country with a rowdy tribute to redneck culture in his latest song, “Deep South.”

The song kicks off with Turner describing a person who has “never heard of Charley Pride“ and has “never seen a chicken that’s fried,” prompting him to realize how grateful he is to be from the “Deep South.” The song is traditional sounding both in compilation and vocal style.

The song is the title track of his forthcoming album Deep South, which the country singer has regarded as symbol of how far he’s come as an artist.

“I’m really proud of this album. It was really important for me to expand creatively and explore in new ways for this record,” Turner said in a press release according to Taste of Country. “The way I pick songs is different now. There are so many things in my life and career that have matured me as an artist.”

You can listen to “Deep South” below.