By Jennifer Pernicano on February 9, 2017
Advertisement 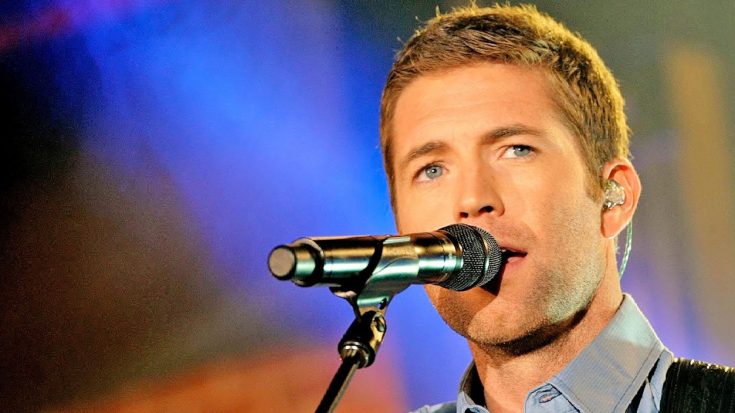 February 8, 2017 served as one of the biggest and most star-studded tribute shows Nashville had seen in a very long time.

The country legend was honored by his peers, his friends and many younger musicians who consider him their idol. One of those performers was Josh Turner, who took on the task of singing Travis’ iconic song “Three Wooden Crosses.”

In the video below, you can see Travis sitting in the corner of the stage watching Turner perform one of his biggest hits. Turner’s rendition was inspiring, incredible, heavenly, and everything in between.

This isn’t the first time Turner has performed this song. In fact, he actually sang it with the country legend himself in 2006.

The 2017 tribute show was an emotional night for all, as Travis sang “Amazing Grace” almost in its entirety.

Seriously the most amazing and sweet thing I have witnessed in a while! So fortunate to see it in person! #amazinggrace #randytravis #herosandfriends #tribute #nashville

For a huge fan like Turner is, it couldn’t have been easy to perform a country legend’s biggest song with him watching just a few feet away.

Take a look at Turner’s inspiring performance below.