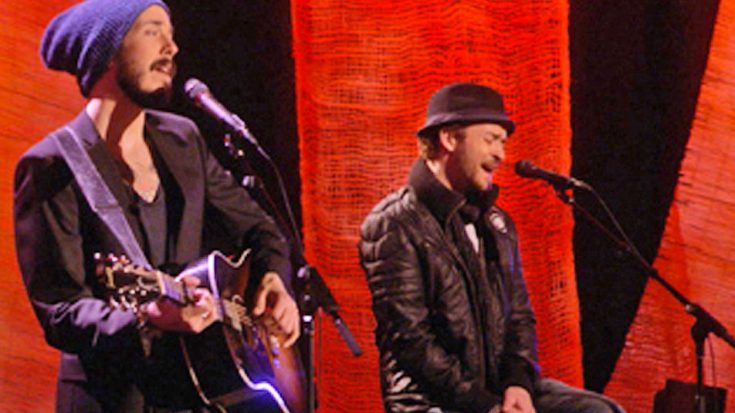 In what can only be described as an intense musical connection between two phenomenal artists, Justin Timberlake and Matt Morris shattered hearts with a surreal duet of “Hallelujah” at the 2010 Hope for Haiti telethon event.

The two artists enchanted the audience, intertwining their vocals eloquently throughout the entire performance. The pair took a heart-wrenching approach to the song, emotion pouring through each of them as they delivered the powerful lyrics.

The event followed the massive earthquake that devastated Haiti back in 2010, sending over $20 million in supplies after the disaster. Their rendition of the song went on to become the most downloaded song from the event, shooting straight to No.1 on iTunes as well as No.13 on Billboard’s Hot 100.

Timberlake met Morris when he was just 10 years old and credits the singer-songwriter as the reason for his impressive vocal riff.

You can listen to their rendition of “Hallelujah” below.