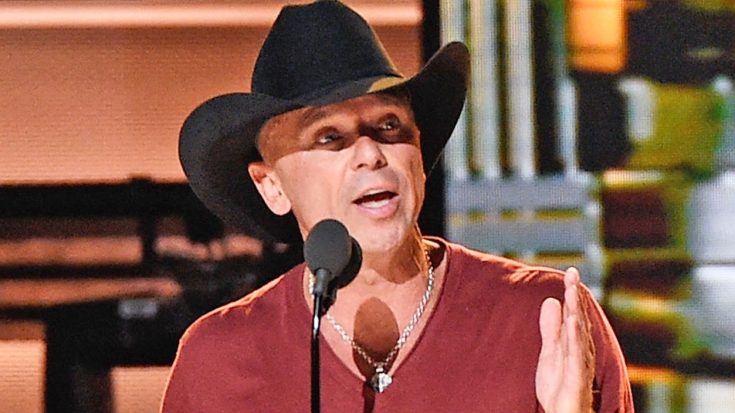 Not even two weeks after Hurricane Harvey made landfall in Texas, Hurricane Irma has been declared a category 5 storm, meaning winds have reached over 157 mph, in one of the most powerful Atlantic Ocean hurricanes ever recorded.

According to NPR, “the worst damage from a hurricane comes in the ‘eyewall’ area to the front right of the eye. But Irma is so big and powerful that the damage zone could be extensive regardless of exactly where its center tracks.”

Country superstar Kenny Chesney is known for traveling and vacationing in the islands from time to time and seems to have lots of friends possibly in danger. He took to social media to beg his fans and followers for one thing – prayer.

“No Shoes Nation, please pray for all my friends in the islands,” he wrote accompanying a heartbreaking photo of some of the damage from the Category 5 storm.

@noshoesnation, please pray for all my friends in the islands. #hurricaneirma

Irma is expected to sweep through Puerto Rico, Vieques, Culebra, and the British and U.S. Virgin Islands, and has already caused an insane amount of damage in the Caribbean, killing three, according to CNN.

We will keep everyone affected by Hurricane Irma in our prayers.