Kenny Rogers Reveals His Biggest Regret From His Legendary Career

By Manly Bryant on October 18, 2016
Advertisement 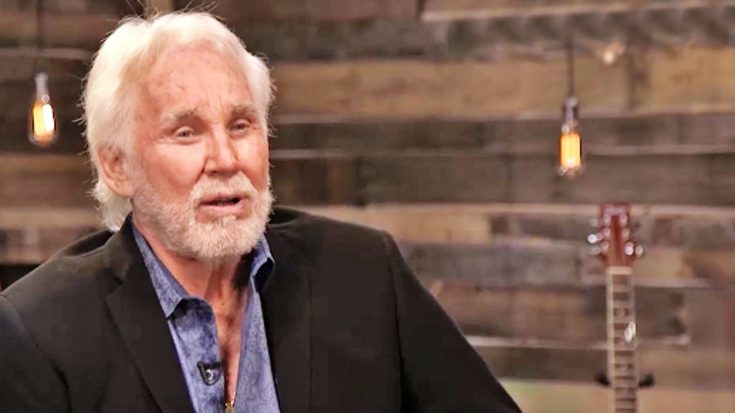 With time in the recording industry dating back to the 1950s, living legend Kenny Rogers decades-long career is finally winding down. While his days in the recording booth may be coming to a close, his status as a country music icon is unwavering. However, sacrifices often must be made to achieve a career of such magnitude, and Rogers’ is no different. The music icon shared with “Oprah: Where Are They Now” his biggest regret from his whirlwind of a career.

“When you get started in this business, there’s a fine line between being driven and being selfish,” admitted Rogers. “I think I was selfish a lot.”

Rogers goes on to explain that when an artist first emerges themselves into the industry it can be difficult to determine what aligns with ambition and what airs on the side of selfishness. While no doubt his ambition is what resulted in him becoming a man of his regard, he understands the consequences to his professional decisions.

“I had two other wives and two other children. I was gone all the time, and that wasn’t fair to them,” he continues. “I don’t know that I’d be where I am if I hadn’t done that, so that’s why I say it’s a fine line. But I think I was probably selfish…I regret any pain I caused them, but I can’t change it.”

Currently on his final world tour, The Gambler’s Last Deal, the 78 year old plans to spend much needed time with his wife and children once it wraps up early 2017. While he may have his regrets, Rogers says he lives by advice given to him by his mother to “be happy where you are.”

You can watch the living legend share his story in the video below and be sure to let us know what you think in the comments!