By Jennifer Pernicano on August 29, 2016
Advertisement 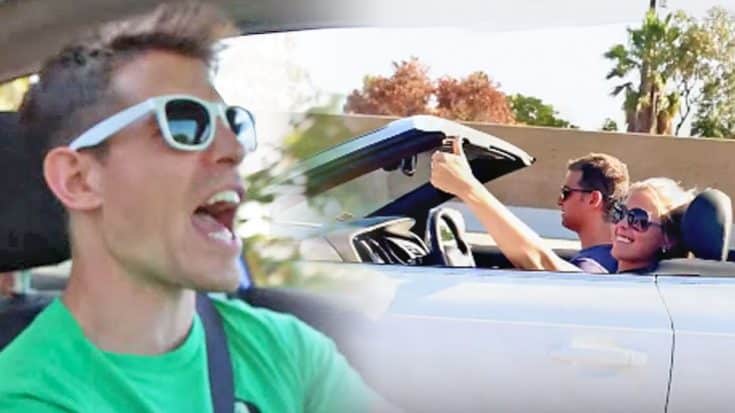 YouTuber TJ Smith gained quite a following when he debuted his Highway Singalong segments. People loved them so much that he got a partnership with Nissan and The Voice!

We’ve seen his hugely popular singalong to “Build Me Up Buttercup” and now, he’s finally filmed one to the ultimate road trip anthem, “Life Is A Highway”.

Driving down the busy freeways of Los Angeles, Smith and his friends take on the song that took Rascal Flatts to the Top Ten in 2006. While stuck in traffic, Smith sings the lyrics passionately to the cars next to him, and the passengers start to sing back!

Every time someone sings back to him, Smith gets giddy and excited as if it’s never happened before. His singalong is filled with air guitar, air drums, and one of Smith’s friends even whips out a harmonica!

How we wish we were stuck in traffic with these guys. Watch the awesome video below!