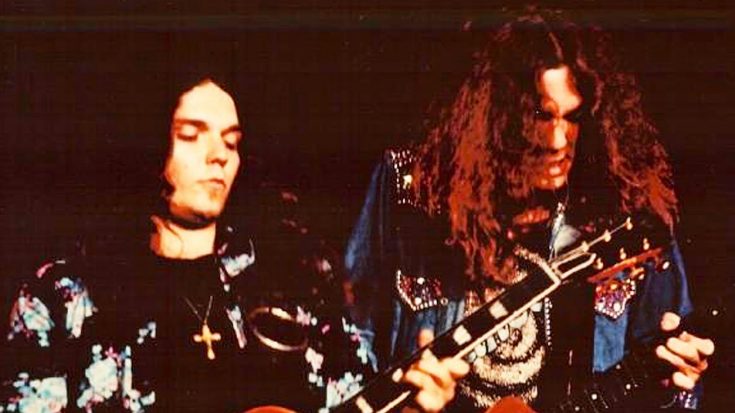 Few songs are as well-recognized around the world as Lynyrd Skynyrd‘s powerful ballad “Free Bird.” The song put the group on the map as one of America’s leading rock bands. It wasn’t long before that fame transferred over to other countries. After decades in the biz, Skynyrd now has a massive global fanbase.

But Skynyrd’s international fame isn’t a new thing. Back in the 1970s, Skynyrd was making waves at home and overseas. One of their most notable performances took place in 1976 at the Knebworth Festival in England, where a massive crowd cheered at the top of their lungs the second they started playing “Free Bird.”

Skynyrd took a trip to Japan the following year, where they performed a series of five shows to please their devoted fans. They performed from January 14-18 and then took a break for a few days before they returned for one more show on January 21.

It was during that January 21 show that someone captured the audio of the band playing “Free Bird” for the enthusiastic crowd. Admittedly, the audio isn’t of the best quality, but it’s still incredible to hear Skynyrd in such a raw form.

Plus, it’s fun to hear the crowd’s various reactions throughout the song. From the get-go, people in the crowd could be heard clapping along to the beat of the music. That clapping never stopped, and picked up more during the ending guitar jam.

Something this unique absolutely can’t be missed. You’ll find the audio clip of “Free Bird” from Skynyrd’s 1977 Japan concert below. Hit play, and enjoy!