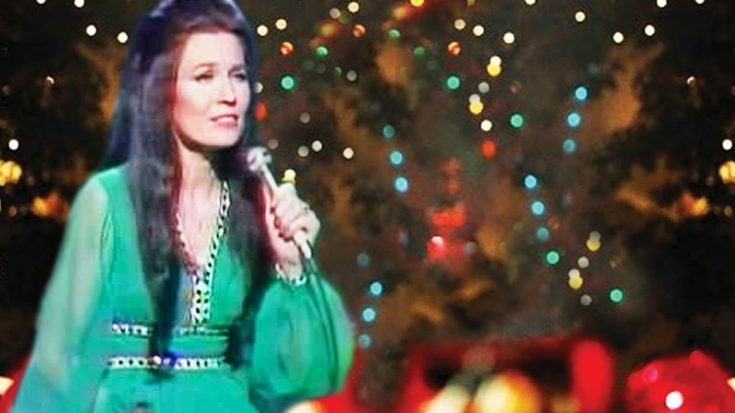 It’s not a secret that Loretta Lynn has an incredible sense of humor. Her sassy personality was on full display in her hysterical 1966 Christmas tune “To Heck with Ole Santa Claus.”

The country singer goes on a tirade against the man in red following his neglect to bring her anything for Christmas the year prior. From setting a raging fire in the chimney to threatening to attack Old Saint Nick with a “bunch of big snowballs,” Lynn paints a hysterical tale of child scorned by Santa Claus.

“So to heck with ol’ Santa Claus/ When he goes dashin’ through the snow, I hope he falls,” sings Lynn. “I like to hit him in his (ho ho ho) with a bunch of big snowballs/ To heck with ole Santa Claus.”

“To Heck with Ole Santa Claus” was written and released by Lynn as the sole single off her 1966 Christmas album, Country Christmas.

﻿You can listen to her hysterical Christmas tune in the video below!