Luke Bryan Offers Hangover Advice, “Eat Ya Some Bread, Some Water, And Take Ya 2 Ibuprofen” 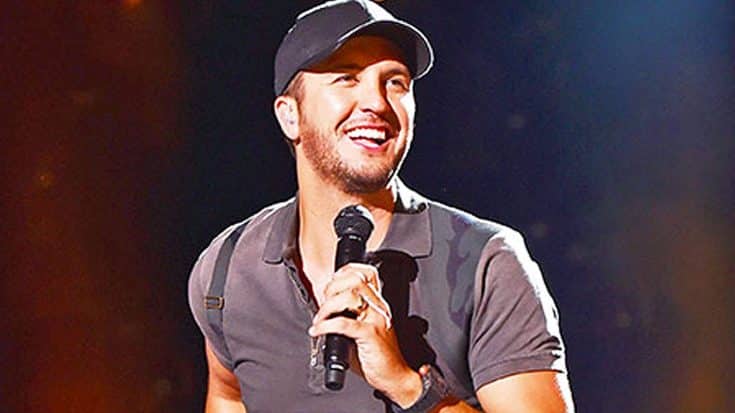 We all have that one friend who helps us recover after a night on the town. Well, Luke Bryan once decided to be that friend to a concert full of people.

During a concert for his Dirt Road Diaries Tour in Sacramento, California, in 2013, Bryan apologized to the crowd in case they woke up and didn’t feel so well in the morning.

“You’ll be cussing me in the morning, and I’m sorry,” Bryan said.

To make up for the pain he knew his fans would be feeling when the sun rose the next day, Bryan decided to give them his best advice for how to get over a hangover:

“When you get home, eat ya some bread, some water, and take ya two ibuprofen, and you might feel better in the morning, you just might.”

The crowd seemed to appreciate Bryan’s advice. They cheered loudly for him as he laughed and eventually made his way over to a piano to continue performing.

You can catch the video of Bryan sharing his hangover cure below.

Hopefully some of Bryan’s fans listened to his advice, because it sounds like it would work. Have y’all ever tried it before?