Luke Bryan’s Reaction To Being On ‘Jeopardy’ Is Absolutely Adorable 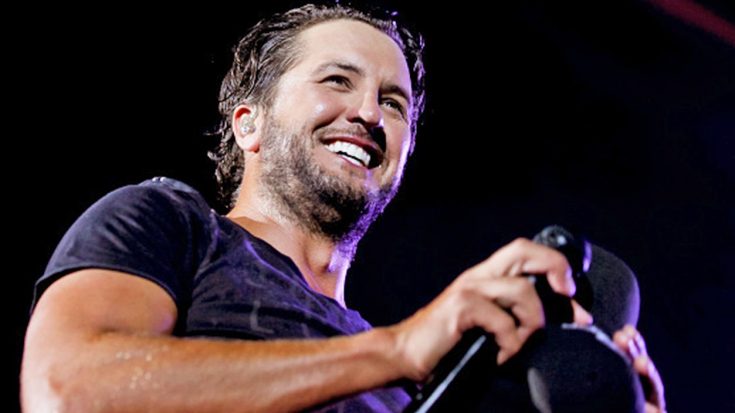 He sells out stadiums, dominates country radio single after single, and tops the charts with album sales. However, it appears Luke Bryan had been waiting on Alex Trebek to solidify his status as a megastar. America’s favorite quiz show featured the country music superstar as a question on a recently aired episode, making Bryan a little more than excited.

The country singer posted a video of the episode of Jeopardy that named dropped him in a question about his home state of Georgia, Trebek inquiring, “For great American music, this state that gave us Luke Bryan & R.E.M.” The country singer adorably captioned the Instagram video “I made it,”clearly more than flattered he was used as a symbol for Georgia.

Bryan is surely set to receive even more attention from the media after signing on as one of the three judges on ABC’s reboot of American Idol. “I’m excited at the chance to help some deserving artists reach their dreams. To be in a position in my career to help facilitate this along with the other judges is just a complete honor. It’s gonna be a blast!” Bryan shared via Instagram.

Katy Perry and Lionel Richie also signed on for the iconic signing competition, the show set to air in 2018.

You can check out his adorable reaction below!