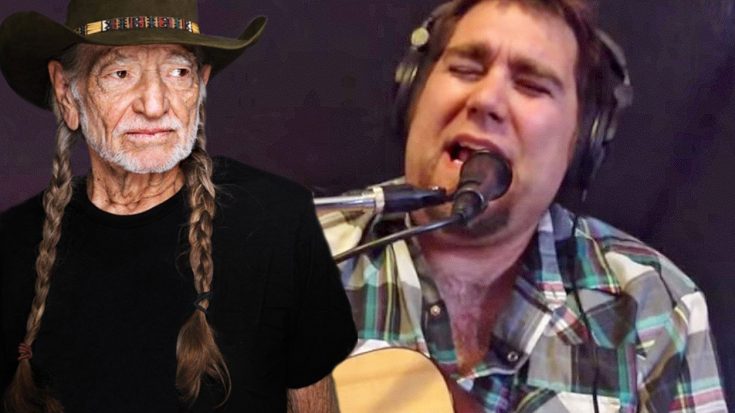 Musician Sean Lamb treated viewers to an unbelievable compilation of his best country legend impressions, giving such a striking resemblance to the men themselves that fans were certain this entertainer had a deceiving secret. However, it was all honesty for this performer, showcasing his impeccable vocal ability to conform to a variety of different sounds.

Although kicking off his performance with a not too shabby Dwight Yoakam impression, Lamb soon transitioned into an uncanny resemblance to Travis Tritt, crooning to the popular hit “Here’s A Quarter (Call Someone Who Cares)”. The magic was far from over, as the musician blew fans away with his phenomenal Toby Keith and Willie Nelson performances, forcing fans to do a double take at the almost identical voices to the icons.

Ending his stellar clip with a tribute to Earl James Conley, this country talent left fans beyond speechless as they quickly took to his comment section to express their love for the man’s talent. We’re sure you’ll be just as impressed with such an incredible series of impressions. Be sure to watch the video below to enjoy the magic.