Man Sings Garth Brooks Song, But What Comes Out Of His Mouth Drops Jaws

By Jennifer Pernicano on April 21, 2017
Advertisement 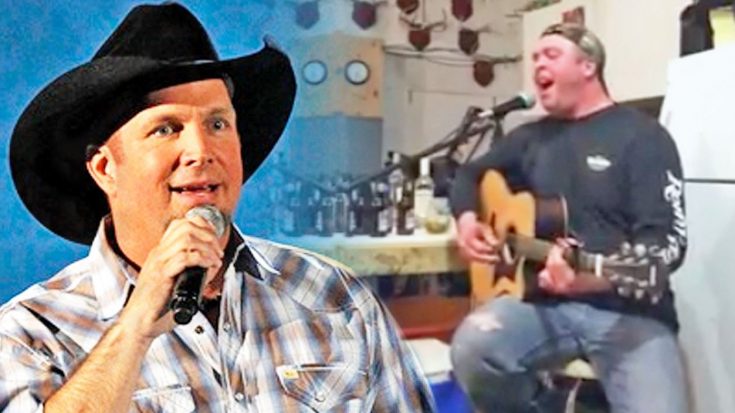 Ontario-born Ian Maika started his camera and sat on a stool with his guitar. Without any introduction, he began strumming his guitar and singing the Garth Brooks song “Learning To Live Again”.

The second he started singing, we had to do a double take to make sure he wasn’t actually Garth Brooks.

Brooks released “Learning To Live Again” in 1993 as the third single from his album The Chase. It reached No. 2 on Billboard‘s Hot Country Songs chart and was also included on Brooks’ 2007 compilation album, The Ultimates Hits.

He plays the guitar like a pro and sings as if he’s done it professionally for decades. We sure hope this isn’t the last we hear of Mr. Maika because he’s awesome!

Watch his version of “Learning To Live Again” below.

Playin some garth in the garage haha hope u guys like it!