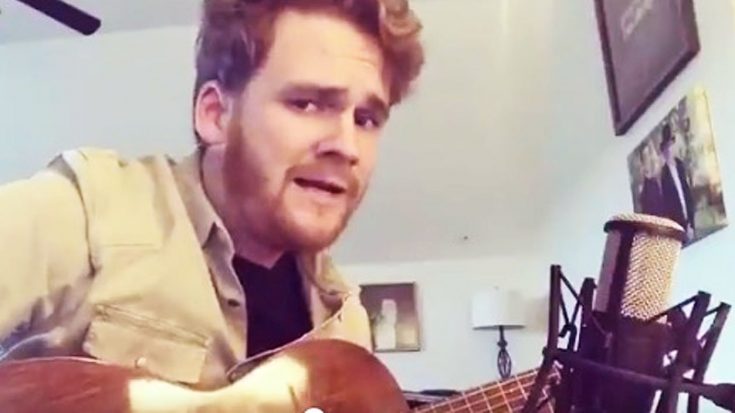 A Song With Deep Roots

Over time, the eighth yodel in Jimmie’s series adopted the title “Mule Skinner Blues,” and that is how most refer to it today. Just a few of the many artists who recorded tune were Roy Acuff, Dolly Parton, and Jerry Reed.

History With The Haggards

Bill Monroe is often one of the first artists that people think of when they hear “Mule Skinner Blues,” and for good reason. Bill performed the song during his debut performance at the Grand Ole Opry, and recorded it and performed it multiple times from that point forward.

Another artist to try his hand at “Mule Skinner Blues” was Merle Haggard. He included a rendition of the song on his 1969 album Same Train, a Different Time, an album entirely comprised of covers of Jimmie’s songs.

Merle’s son Ben is continuing to carry the torch by singing “Mule Skinner Blues.” If you’ve never heard Ben sing before, you better brace yourself, because he sounds so much like his father!

Like his father, Ben also has some serious vocal skills. He can yodel with the best of them, as he showcases in his short cover video of “Mule Skinner Blues.” His yodeling alone will leave you impressed, and everything else is just an added bonus!

There’s no denying the fact that musical talent has taken hold in the Haggard family! You can see what we mean when you watch Ben croon his way through “Mule Skinner Blues” in the clip below.