Mia Robertson Is Following In Her Mother’s Footsteps

By Jennifer Pernicano on August 26, 2016
Advertisement 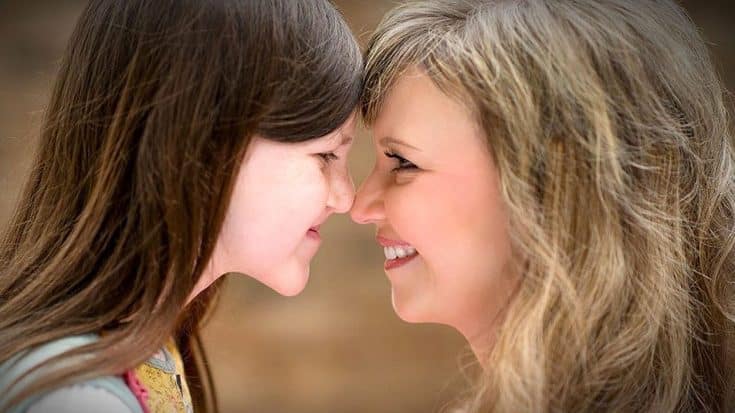 During Duck Dynasty‘s ninth season, we got an inside look at a day in the life of Mia Robertson, competitive cheerleader.

The episode followed her getting ready for a competition without the help of her mom, Missy. Instead, Jase had to step up and he failed miserably. Even with the mishap, she made it to the competition and helped her team claim first place!

Through Missy’s Instagram posts, we’ve been able to see Mia’s passion for cheerleading grow and now, we know why. Cheer is in her DNA!

On Thursday night (Aug 25), Mia cheered at her very first football game for her school, Ouachita Christian School, the same school Missy attended growing up. Turns out, Missy, too, was a cheerleader.

She shared a side by side photo on Twitter of her and her daughter, but 33 years apart!

“33 years later…Mia cheers at her first…football game tonight!” she captioned the awesome photo.

What an incredible bond to share with each other! Watch Jase’s cheerleading mishap below.