By Jennifer Pernicano on December 4, 2017
Advertisement 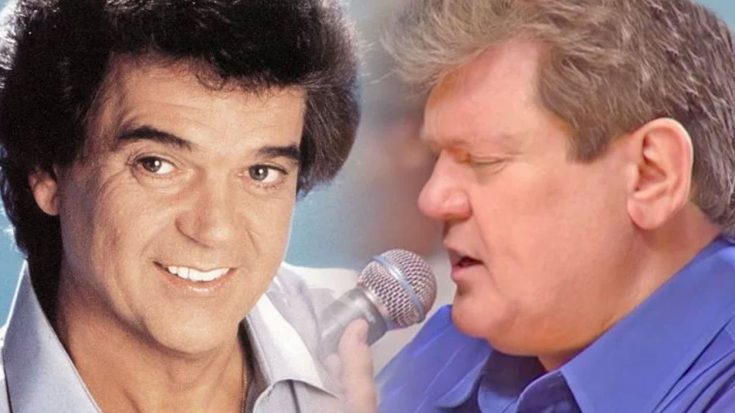 Surrounded by legends including Bill Anderson, the son of an icon took the stage to pay tribute to his father in a way he excels at – through music.

Conway Twitty may have passed away in 1993, but his legacy has lived on thanks to his children, grandchildren, and peers. His eldest son, Michael, is known for singing his dad’s tunes every now and then, and he never disappoints!

While he normally performs Conway’s widely-known songs including “Hello Darlin’,” “Tight Fittin’ Jeans,” “Don’t Call Him A Cowboy” and “Boogie Grass Band,” he slowed it down during his appearance on Country Road TV’s “Second Generations” special.

Performing one of Conway’s very last hits before he died, Michael poured every ounce of emotion he had into singing “Who Did They Think He Was.” The song was included on Conway’s 1991 album Even Now, which ended up being his final release.

One fan commended Michael’s performance and said he “sings and moves the same” as his late father. What did you think of his performance? Let us know in the comments.

Watch the wonderful tribute below.