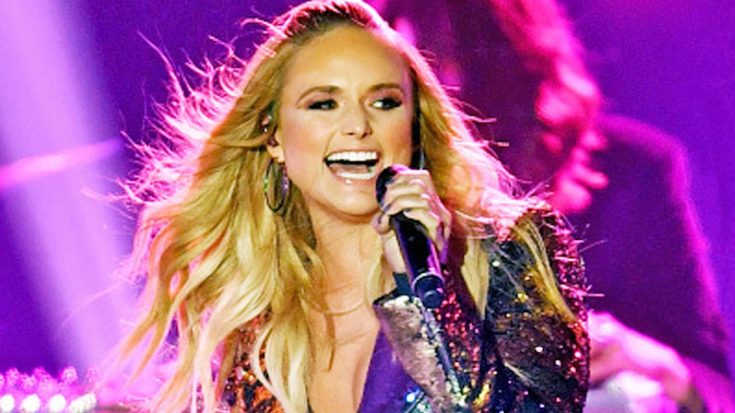 Sounds like this country songstress is a big fan this Hollywood heartthrob! Cosmopolitan debuted their first-ever country edition of the girl-power magazine today (July 11), and who better to have on the cover than Miranda Lambert?

The country music superstar got candid with the esteemed magazine to discuss everything from former Pistol Annies bandmates and which of biggest names in Hollywood can make her blush the most.

So who’sthe lucky guy? Turns out Oscar-nominated actor Mark Wahlberg can make the country singer’s heart skip a beat according to CMT! While she’s been dating fellow singer Anderson East since late 2015, can you blame her to have a small crush on the Ted actor?

While Walhberg is the one that can leave her the most red in the face, former bandmates Angaleena Presley and Ashley Monroe are the people who make her laugh the hardest.

So what do you think about her crush? Do you agree with her? Let us know in the comments!