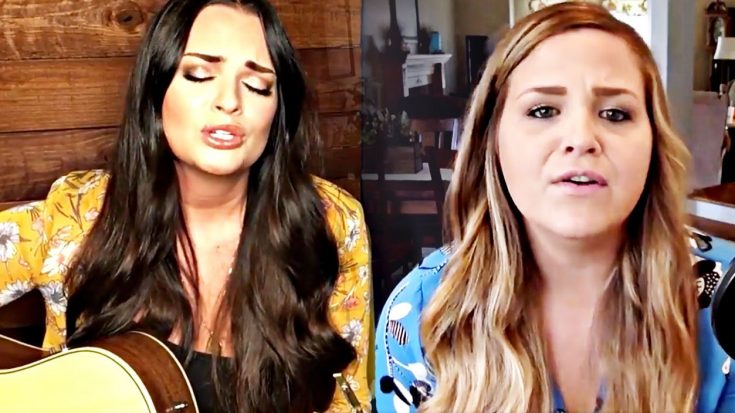 Pulling together some of the best fan performances of her tender ballad, this country star shared a mesmerizing mash-up with everyone on her official Facebook page.

Miranda Lambert first released “Tin Man” from her latest album The Weight of These Wings as a single in April 2017, but just a few short days before she unveiled the song in one of her most emotional performances ever at the 2017 ACM Awards.

Following its release, “Tin Man” has received praise across the country music industry and even soared high on the charts, taking home a spot in Billboard’s Top 20 US Hot Country Songs.

With the song’s massive success and poignant message, it wasn’t surprising when fans began issuing their own covers of this heartbreak hit. Collecting some of the best, Lambert put together a music video completely made from fans’ covers, linking them together so the entire song is played out.

Each of the artists featured are undeniably talented and surely worked very hard on their own performance of the song – and it’s great to see the original artist sharing their work with the world!

Check out Miranda Lambert’s compilation of fan-made “Tin Man” covers in the video below and let us know what you think in the comments!

“You can take mine if you want it…it’s in pieces now.”
Check out this brand new video featuring covers of Miranda’s song #TINMAN.