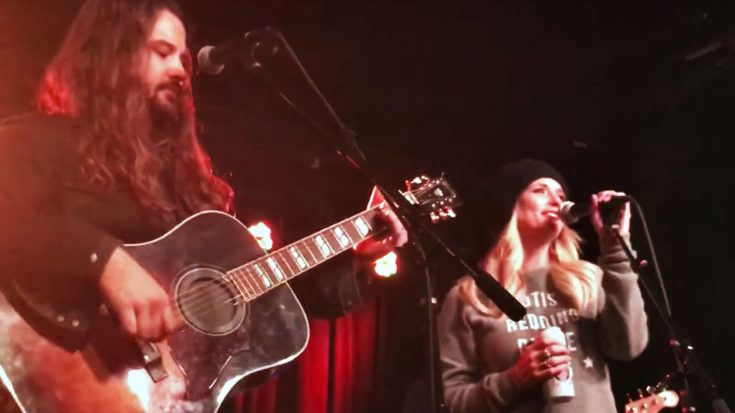 Stopping by one of Nashville’s famous music venues, this country star had a secret surprise in store for eagerly awaiting fans!

During a performance by country singer and songwriter, Brent Cobb, superstar female country singer, Miranda Lambert, showed off one of her newest songs in a duet that’ll have you begging Santa for a copy of her new record!

Written by Cobb and Cadillac Three’s Neil Mason, the new song, “Old Sh*t”, is a heartfelt ode to country living and will definitely have your boots moving!

Cobb and Lambert have been friends for years, with Cobb providing more than just this new song for Lambert. His previous track for her, “Sweet By and By” helped get him his first publishing deal in Nashville!

If it's out of style, sure drives me wild! I'm a fan of it, old sh!t! Loving @mirandalambert #platinum pic.twitter.com/mShSVslaHb

“Old Sh*t” was penned to include all the country stuff the two writers love and certainly features a large number of them. With lines like, “Splittin’ logs, smokin’ hogs, feedin’ leftovers to a three-legged dog”, you know this is a deep-fried Southern anthem!

Check out this roaring performance below and let us know what you think of the song in the comments!