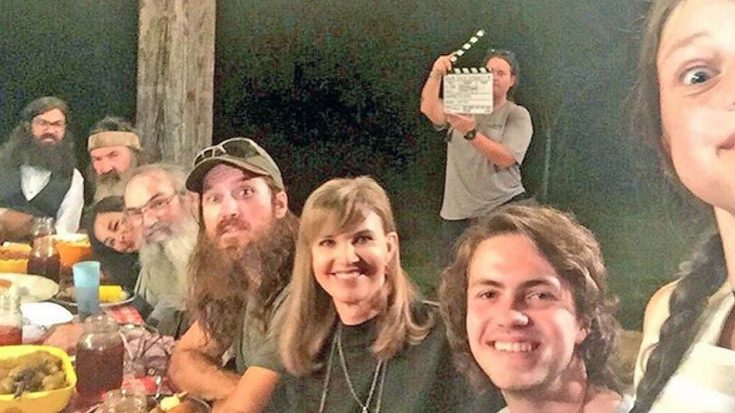 All good things must come to an end.

Fans were shocked and saddened when the Robertson family announced that this season of Duck Dynasty would be their last.

The ever-growing family made the announcement together right after the Season 11 premiere.

“We decided as a family, that this will be the final chapter of the Duck Dynasty series,” Jase said after a few funny outtakes.

Korie assured fans, “This is going to be the best season yet. And you might see us again on a special or two.“

The series finale will air on April 12, after the longest season Duck Dynasty has ever had. Even though we know the show is ending, every “last” milestone is hard to take in.

Missy shared a few photos from her family’s “last day of filming interviews”, which makes us super sad!

Our last day filming interviews for @duckdynastyae #Season11, so I made Jase and Mia take some pics. Catch a new episode tonight! #BeingSentimental

What are you going to miss most about Duck Dynasty? Sound off in the comments below.