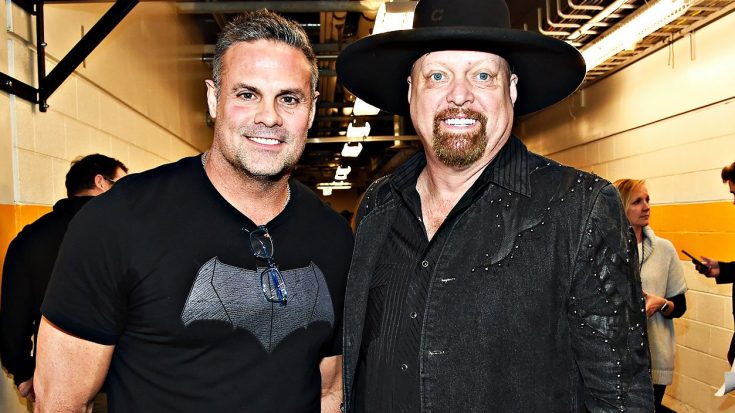 A heartbreaking day for country music and one of the best-known duos to ever hit the country charts.

Tragically, one half of hard-rocking country duo Montgomery Gentry, Troy Gentry, was killed in a helicopter crash this afternoon just hours before they were set to perform at the Flying W Airport & Resort.

In a statement shared to social media, the band’s official Twitter confirmed the passing of a great musician and country icon.

“It is with great sadness that we confirm that Troy Gentry, half of the popular country duo, Montgomery Gentry, was tragically killed in a helicopter crash which took place at approximately 1:00 pm today in Medford, New Jersey,” the statement reads, in part.

Since 1999 Troy Gentry and Eddie Montgomery have been issuing chart-topping hits to radio and filling venues to the breaking point with their massive fan base. Throughout their time together, they recorded seven albums, sold millions of records, and scored 15 Top 10 hits.

We are sending our thoughts and prayers to all of Troy Gentry’s family, friends, and fans in this difficult time.

Read the full statement from the band below.