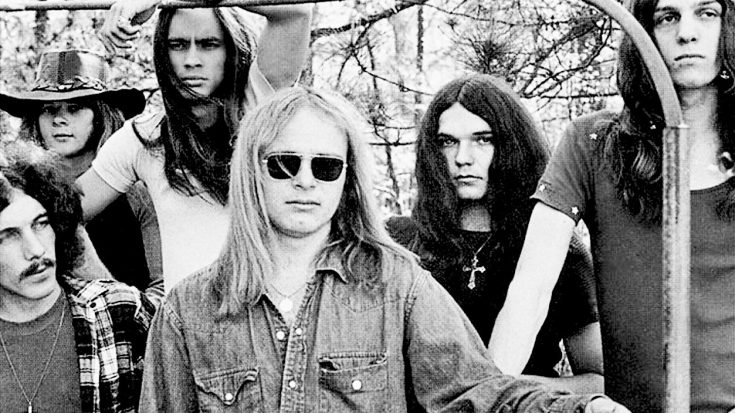 Any Lynyrd Skynyrd fan knows that their first album (Pronounced ‘Lĕh-‘nérd ‘Skin-‘nérd) was released in 1973. However, true fans know that another album was supposed to come out before Pronounced ever appeared on store shelves.

Skynyrd recorded a series of songs between 1971-1972 at the Muscle Shoals Sound Studio in Alabama. The songs they recorded there were put into an album that was meant to mark their actual debut. However, that album got scrapped, and for years fans knew nothing about those recordings.

In 1978, the year after the plane crash that claimed the lives of lead singer Ronnie Van Zant, Honkette Cassie Gaines, and guitarist Steve Gaines, Skynyrd released an album called Skynyrd’s First and… Last. The album contained the tracks that Skynyrd recorded at Muscle Shoals with the intention of turning them into their first album.

The 1978 version of the album has since gone out of print, but it was repackaged and re-released in 1988 under a new title, Skynyrd’s First: The Complete Muscle Shoals Album. This album contains eight additional tracks, four of which were previously unreleased and four others which were early versions of songs that appeared on Pronounced, such as “Free Bird.”

The combination of the guitars and the drums in the song resemble the sound of a train chugging down the tracks. It’s a sound that fits perfectly with the lyrics, as Ronnie sings about a preacher’s daughter who keeps running from all of the trouble she gets herself into.

This song captures the essence of Skynyrd as we’ve always known them. It’s sinfully good to listen to, which is why you have to check it out in the clip below.

Goes to show…these guys had it going for them from the start!