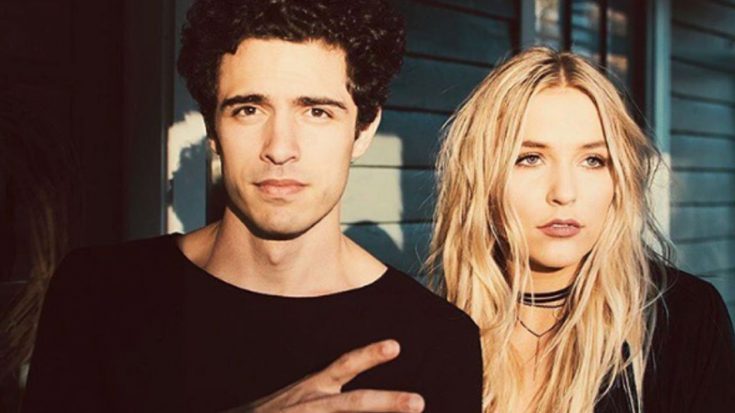 Time is moving fast for one-half singing sister duo Lennon & Maisy! Nashville’s Lennon Stella teamed up with rockstar Marc Scibilia for a haunting rendition of John Lennon’s “Happy Xmas (War is Over)” that will chill you to the bone.

Before releasing the song, the two musicians began teasing an impending duet the week beforehand, going back and forth with vague posts as their fans began to freak out with excitement.

The song remains true to the purity of John & Yoko’s original recording with their own added creative twist on the ominous Christmas song. Scibilia kicks of the duet before Stella’s unique voice harmonizes along to the rockstar’s raspy voice.

Scibilia is a Nashville based musician best known for his infectious ballad “How Bad We Need Each Other” after it was featured on Fox’s television drama, Bones, back in 2012.

You can catch Stella on Nashville making its Season Five return on CMT Jan. 5.