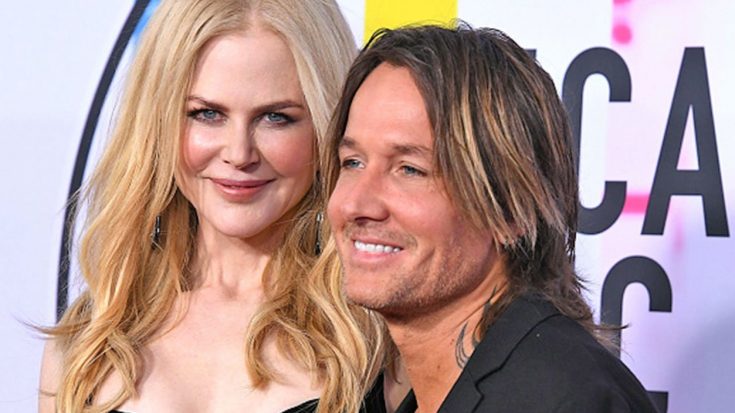 Over 11 years of marriage and two children later, Keith Urban and Nicole Kidman appear to be more in love than ever. However, while the pair are one of the most enduring A-list couples on the scene, Kidman revealed that when she first married the country music superstar they didn’t really know each other all that well.

In an interview with Green Valley News, the 50-year-old actress opened up on the early days of her and Urban’s marriage, revealing they were still getting to know each other after saying “I do.”

“There was an enormous attraction initially and we got engaged after three months and then we got married really quickly, but we didn’t really know each other,” revealed the Oscar-winning actress.

Urban and Kidman initially met back in 2005 at the G’Day USA Gala honoring Australians,  the Nashville sweethearts getting hitched the following year.

“I think meeting at a certain age makes a difference,” said Kidman, before continuing, “And I trust my gut instinct. From the first minute I met him, there was a feeling of, Ahhh OK, somehow I’ve met home. And he had the same feeling.”

Since wedding, Kidman and Urban have welcomed home two daughters together – Sunday Rose (9) and Faith Margaret (6).