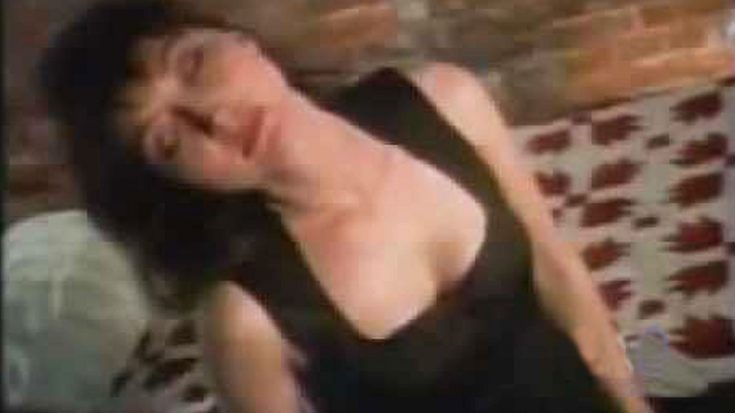 Many have experienced heartbreak, but few can turn their pain into art. Pam Tillis explores the painful ache of love lost in ’90s country hit “Maybe It Was Memphis.”

Matching the melancholy vibe of the country song that recalls the passioned love felt for a former flame that died out, Tillis released an emotional video for “Maybe It Was Memphis.” The video features clips of an emotional Tillis singing the saddening lyrics flashed between a couple deeply in love, foreshadowing the inevitable heartbreak to come.

“Maybe It Was Memphis” was released by Tillis as the fourth single off her 1991 album Put Yourself in My Place, going on to earn a nomination for “Song of the Year” at the 1992 CMA Awards.

You can watch her video for “Maybe It Was Memphis” below.