By Jennifer Pernicano on November 9, 2016
Advertisement 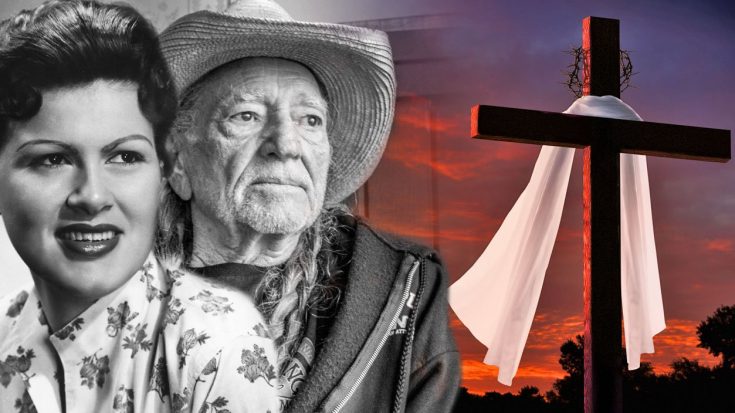 Beloved country singer Pasty Cline was admired for her incredible vocal talent and her tenacious personality. The singer became a household name and legend during her short career, which was cut short due to her untimely and tragic death.

The spirit and remarkable talent of Cline has been brought back to fans and admirers through determination and the assistance of today’s incredible technology. Country music legend Willie Nelson was given the mesmerizing gift of the closest possible opportunity for a duet with the icon, allowing his voice to be harmonized with Cline’s.

The voices of the two singers were layered upon the other to bring to life the duet that could’ve been to the spiritual hymn “Just A Walk Closer With Thee.” The gospel song is a plea from the Lord to walk closer to us, in order to prevent from wandering astray and to secure the Lord’s strength in ourselves.

This is not the first time Nelson and Cline’s names have been together on a song. Nelson actually wrote her hit song “Crazy” back in 1962 before he was a singer.

Nelson and Cline’s performances gave an incredible sound, as well as emotion, to the song sung by a current legend and a past icon.