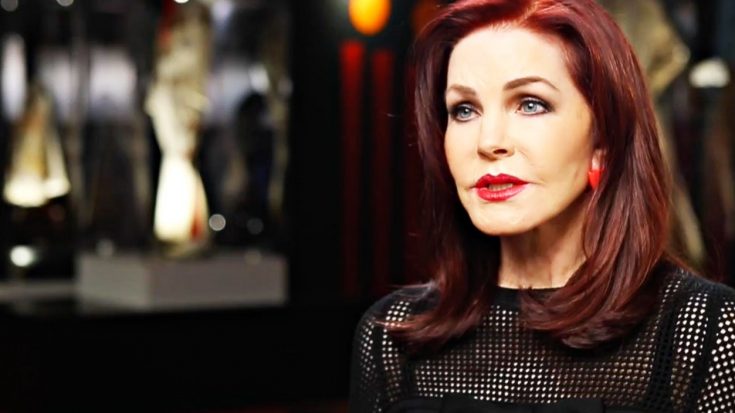 After years of stories of The King being published and circulated, his former wife is opening up about the truth and telling the world.

Priscilla Presley is embarking on a tour of truths, setting the record straight about what life was really like with Elvis – and how many parts of that have been subject to alterations and included ‘false information’ in the years since his passing.

“There are so many books that have been written about Elvis that (have) so many untruths, fables, myths, altered information, false information, that at this time I would like to clear a lot of that up,” Priscilla told APP. “And, to be honest with you, I don’t want somebody else writing my book and doing the same thing to me that they’ve done with Elvis, putting their own perspective in. I want to be the one to do that.”

While many people feel like they’ve gotten the full story and truth about their highly-publicized life together, Presley says that one of the biggest misconceptions has to do with how they started dating.

Adamant that her father never “pushed” for the two to begin a relationship after meeting in Germany during his time serving in the Army, Presley reveals that, instead, her father “was happy that [Elvis] was gone.”

See the 'House of Tomorrow' where Elvis and Priscilla Presley had a honeymoon https://t.co/eQBSbpKj6W pic.twitter.com/271ul0wWek

“When Elvis left Germany to come back to the States after serving his time in the Army, my father said, ‘Now let’s back to our life,’” She admitted. “Elvis kept in touch with me as I wrote him letters as well for two years, so my parents saw that there was something that was going on and it was more than just friendship.”

Presley will be speaking openly about her life with Elvis during a series of events called Elvis And Me: An Evening With Priscilla Presley. Her tour will be traveling throughout the world.

Watch the video below of Priscilla Presley speaking about Elvis and his demons.