By Manly Bryant on November 16, 2016
Advertisement 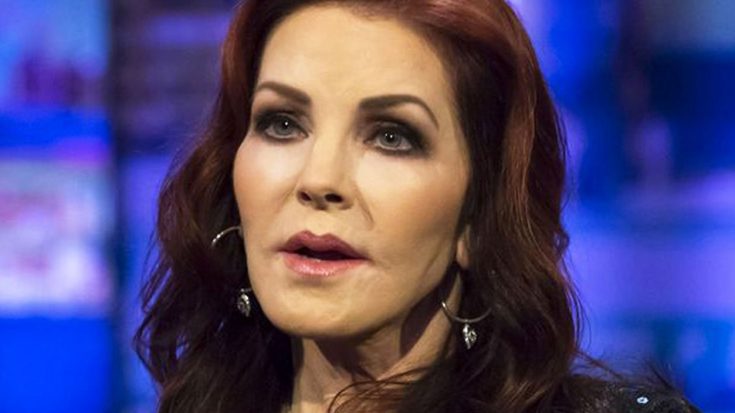 Sharing a 7 year marriage and one daughter, Elvis and Priscilla Presley were nothing shy of one of the world’s most powerful, and downright beautiful, couples. The two were said to have shared an 8 year courtship prior to being married, as Priscilla was merely 14 when she met Elvis, who was 10 years her senior. Priscilla opened up to the women of an ITV talkshow “Loose Women” to speak about their former marriage that ended in a heartbreaking divorce.

“I left because I needed to find out what the world was like. It was one world but we still loved each other,” the 71-year-old told the show, adding, “I didn’t divorce him because I didn’t love him. He was the love of my life.”

Priscilla admitted that her departure from the marriage was a “shock” to Elvis, who was “devastated” by the choice. She spoke of the day the divorce had been finalized, describing,

“When we were in the court room we were holding hands before the judge. We never went to court. We went behind the chambers, and we were sitting there and I was looking at his hands because they were so bloated… I asked him, he was dating Linda Thompson at the time, and I said, you know, ‘Is she taking care of you? Are you okay?’ And he said ‘Yes, I’m good. I’m alright.'”

Priscilla grew a bit emotional recalling the moment, adding that upon the signing of the papers, the judge explained that he felt as if he had just performed a marriage rather than assist in a divorce.

Watch Priscilla’s interview below and tell us what you thought of her depiction of their heartbreaking split.